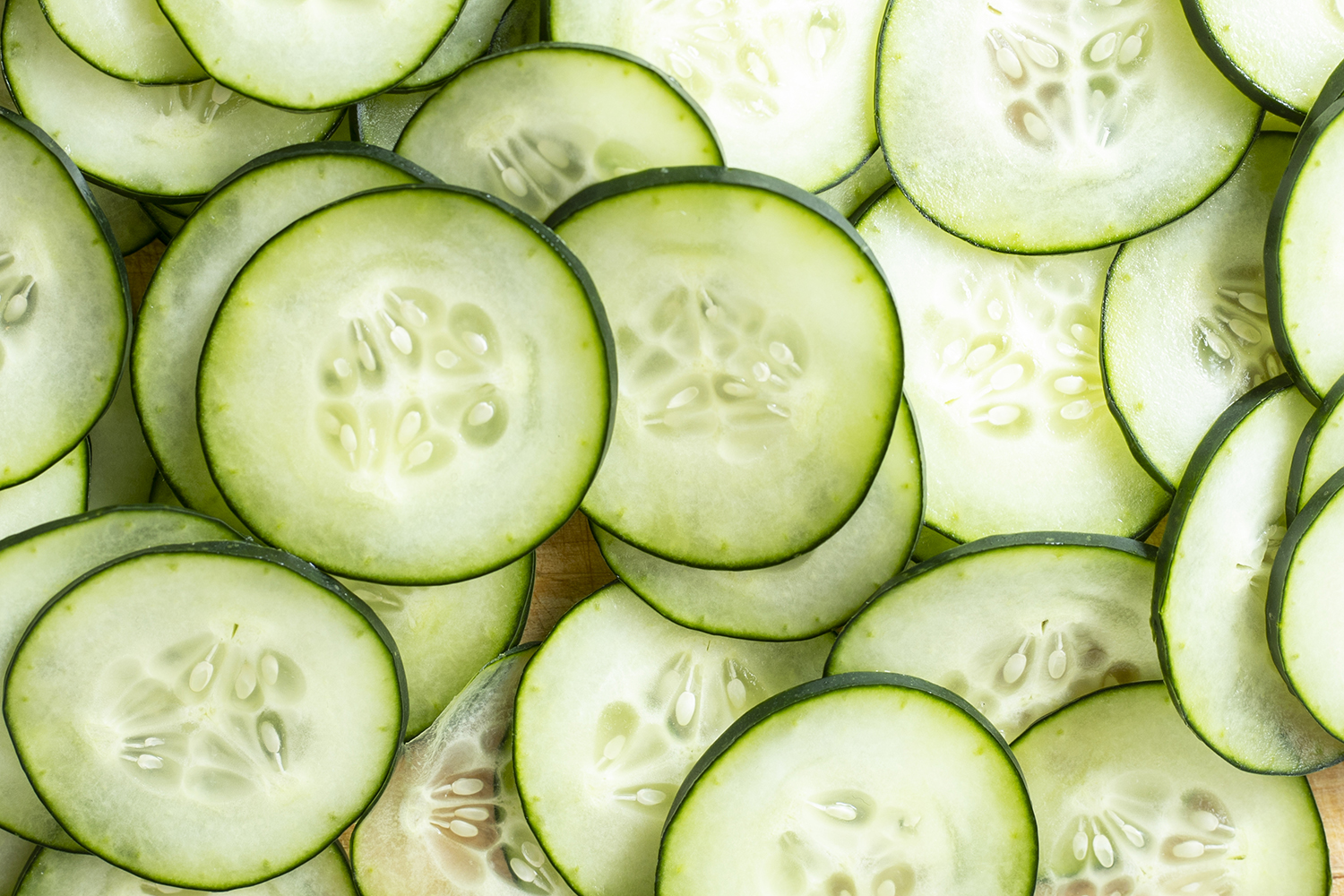 Combine the water, vinegar, sugar, and salt in a mixing bowl and stir until the sugar dissolves. Pack the prepared vegetables into Mason jars. Pour the brine over the vegetables, cover, and refrigerate. You can eat the pickles immediately, but they will taste better after they’ve had time to sit—3 to 4 days at a minimum, a week for optimum flavor. Most of these pickles will keep for at least a month, except where noted.

Pickled Ramps: 2 pounds ramps, scrubbed, whiskers trimmed. Small ramps with narrows that fit comfortable into your pickling container can be left whole. Those with large broad leaves—more common later in ramp season—should be trimmed: leave 1 inch of green and reserve the trimmings for another use, like scrambling with eggs. Bring the brine to a boil before pouring over the ramps. Cool and then refrigerate. Optional: add 1 teaspoon shichimi togarashi, 1 teaspoon gochugaru, and 1 tablespoon whole white peppercorns to the brine. Note that if you want to keep pickled ramps for more than 1 month, it’s best to separate the green leaves from the whites and pickle them separately. Use the pickled greens first and then the whites. The greens will turn soft after a month. The whites will keep for a few months.

Pickled Beets: About 2 pounds beets, preferably smaller beets (bigger beets tend toward woodiness, though they’re better than no beets at all), peeled, halved if they’re not tiny, and cut into very, very thin disks or half-moons.

Pickled Carrots: 2 pounds baby carrots (not the supermarket variety), scrubbed, peeled, and trimmed.  If you can buy carrots with the tops, leave ½ in of the tops attached and clean them well; it makes for a better presentation. For larger (but still small) carrots, cut them lengthwise into halves or thirds—they should be a size that’s comfortable to pick up and snack on, though they don’t need to be bite-sized.

Pickled Celery: 1 bunch celery, tops and bottoms trimmed, fibrous strands (particularly from the outside stalks) peeled or stripped away, and cut into ¼-in slices on the bias.

Pickled Chiles: 4 cups Thai bird’s-eye chilis or other small (no longer than 2 inches) fresh hot chiles. Yes, that’s a lot of chiles, but they will last until the apocalypse. We slice them after they’ve been pickled to add to our food. Be sure to wash your hands after handling the chiles, especially once they’re pickled.

Pickled Fennel: 2 to 4 fennel bulbs, depending on the size. Cut each bulb in half (all cuts are made on the root-to-stalk axis), cut out the core, cut the halves in half, and slice each fennel into thin strips, less than ⅛ inch. Optional: add 1 teaspoon coriander seeds to the brine with the pickles.