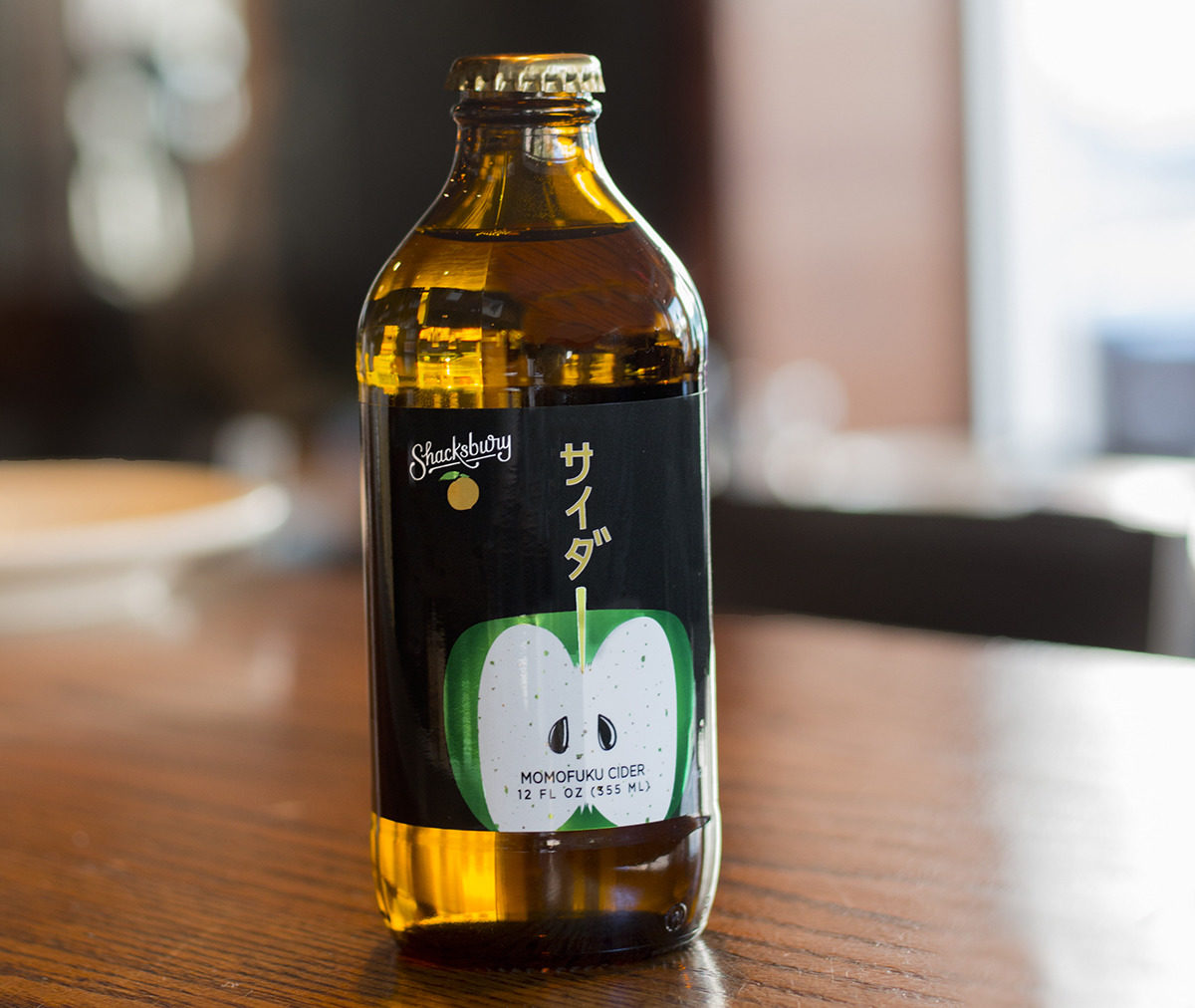 If you spend enough time foraging for wild apples in rural Vermont, you start to remember certain trees. Of the thousands of apples Shacksbury co-founder Colin Davis has tasted, there’s one tree he remembers specifically. It was big and old—too big to actually produce much fruit. There was a breeze that day, and he was downwind. “I was probably 100 feet away from it at least,” says Colin, “and you could just smell it from that far away: intense vanilla-cardamom.” The skin of the apples was extraordinarily thin, almost potato-like, which gave it soft tannins. It was mealy in the mouth, but the flavor was so pronounced and so unique that Colin knew he had to try making a cider from it.

Colin co-founded Shacksbury, a small-batch cidery in northern Vermont, because of moments like this—the search for lost apples. These apples, Colin believes, have the potential to make some of the most delicious cider on the market. Shacksbury currently makes two bottlings featuring these wild-foraged apples: Pet Nat in the spring and Lost and Found in the fall—and now, the Momofuku cider, available in our restaurants.

Wild apples sound rare. They’re not. In reality, there are too many nameless varieties of apples in rural Vermont to count. Most people don’t realize that seemingly identical seeds from a single apple don’t produce identical trees. (If you take the seeds from a Honeycrisp apple and plant them, none of the trees that grow up from those seeds will be Honeycrisp apple trees.) So, over time, this means all the trees across rural Vermont have become essentially one of a kind. The only way to propagate a single apple variety is to create a clone by grafting. 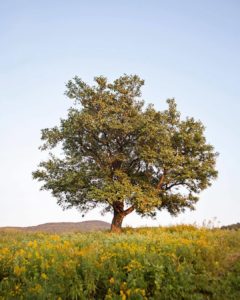 In their pursuit of wild apple trees, the Shacksbury team’s ultimate goal is to find the very best wild apples for cider and clone them into whole “superstar” orchards. The question is, which trees do you clone?

Most apple production in the United States has been focused on apples for grocery stores—ones that are juicy and sweet and shelf-stable. Those fruits are rarely considered good cider-making apples. For cider, you want drier apples. Less water means the flavor is more concentrated. You also want more tannins, which taste woody or bitter if eaten but add an important layer of complexity to the cider.

When the Shacksbury team is foraging, they typically only like 1 in 4 trees enough to pick their apples and blend them into a wild apple bottling. But, very occasionally, they’ll happen upon a tree, like the vanilla-cardamom one Colin remembers so clearly, that is special enough to test as a single-variety cider in the hope it might be worth cloning for their superstar collection.

Each year, Shacksbury tests anywhere from 10 to 30 of these single-variety ciders in 5-gallon carboys. After several months of fermenting, they may end up with nothing. But, sometimes, the cider will be just right—good enough to try making a clone. “Depending on what you’re looking for, it’s like 1 in a 1,000,” says Colin. “You try 999 trees before you find one that’s worth propagating.”

The big and old cardamom-vanilla tree didn’t end up making the cut—it’s not one of Colin’s superstars yet. The apples were too ripe, and the fermentation was off. They’re making plans to try it again, another year. But, as Shacksbury continues to grow, Colin and the rest of the team continue to forage and test making cider, both single-variety and blends, with these one-of-a-kind apples. As Colin says, “the end game is to have a whole orchard of the superstars.”

Momofuku Cider, version 2, is now available in all New York Momofuku restaurants, except Fuku. It features apples from Sunrise Orchards and wild apples, foraged by the Shacksbury team. The blend was created by our Beverage Director Jake Lewis and the Shacksbury team.